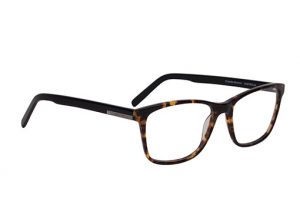 High Australian fashion for women with a serious sense of style. With frames that are sexy, playful and beautifully constructed and tailored, Charlie Brown is one of Australia’s leading fashion designers.

Charlie Brown and glamour have always been inextricably linked. From the famous faces she sends down the catwalk to the timeless prints she creates, Brown adds a touch of élan to every wardrobe.

Brown started her fashion career in 1982, working for Esprit in San Francisco. Three years later she moved to Australia and spent seven years working as a designer at Howard Showers.

Schedule your appointment at Custom Eyecare

From 9:00 to 10:15 on Thursday morning we are having our team meeting. Our door will be closed and we apologise for any inconvenience. Please leave us a message on 49270500 or shoot us an email on info@customeyecare.com.au and we will get back to you asap.

COVID update
Shopping cart
There are no products in the cart!
Continue shopping
0